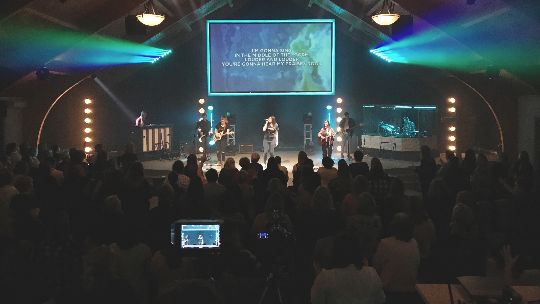 Crosspoint (John Symonds) held its 10th annual Uprising conference over the weekend. 236 women came with a passion, hunger, and enthusiasm for the Lord that was so evident. Brittany Trafton and Carolina Parker brought messages around the theme of Reconcile. God showed up and changed lives and those who attended did not leave the same. Thank God and bring on Uprising 2021! 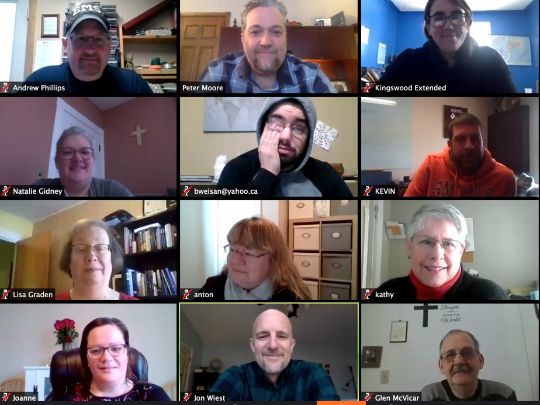 The fourth & fifth Discipleship Pathway Cohorts launched on Wednesday with facilitator Matt Palmer (Journey) & co-facilitators Natalie Gidney (Brazil Lake) & Andy Phillips (The Reach). These cohorts represent leadership from 15 of the 46 Atlantic District Churches engaging in this resource in preparation to Renew Discipleship Pathways this fall in each of their congregations. #spiritualfoundations #contextualeffectiveness 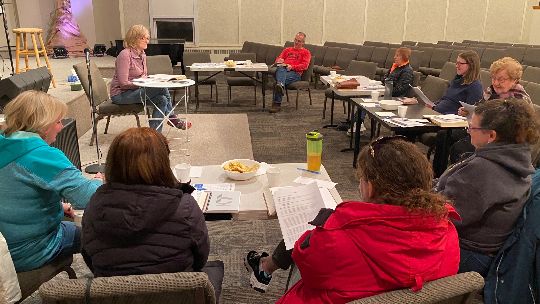 Hillside (Jay Guptill) held its first Banding Together (D-groups) training this week. Pastor of Worship and Spiritual Formation Sharon Guptill shared, “Everyone is on board and ready to put groups together. I’m very excited about how God will work and move through these groups!” 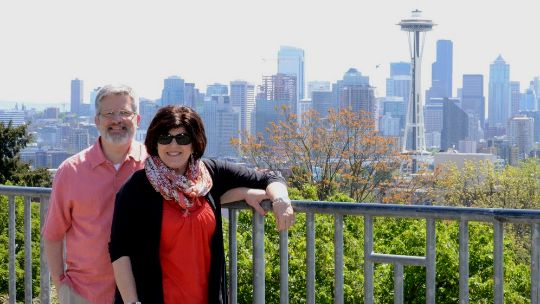 Congratulations Dr. Kavanaugh! This week Rick Kavanaugh (Framework) successfully defended his doctoral dissertation entitled “Leading Change through Reactivity: Preparing Congregations for Change and Processing the Resultant Reactivity in a Healthy Manner.”
Pastors who lead change in their churches will face resistance, which often can become hostile—and even personal. That’s because change threatens the equilibrium of the congregation and survival instincts take over. We interpret the anxiety as an attack, which leads to reactivity in the congregation. When pastors are trained to lead change, they are not typically taught those dynamics. As a result, pastors are often hurt, and churches are often crippled. This dissertation examines those issues and prescribes a path forward where pastors can lead change in a healthy manner so people are well-cared for and mission is not compromised. 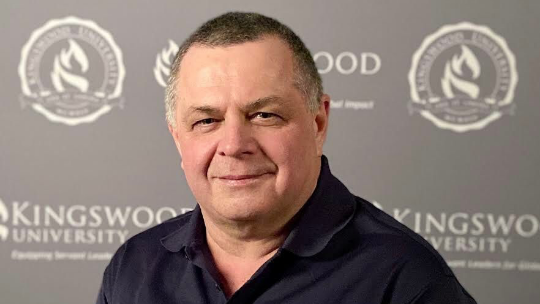 President Steve Lennox (Kingswood University) recently announced that when Stairs Hall is renovated this summer, the dining area will be reopened as the Greg Mann Dining Commons in honour of his service as a great chef and friend of Kingswood students for over a quarter of a century! For more details on how you can invest in this significant and timely upgrade email donor engagement HERE. #raisingleaders

It has been my privilege to preach over this past month at Hillside (Jay Guptill), Blacks Harbour (Dr. HC), Port Maitland (Barry Vernon), and yesterday (pictured above) at Woodstock (Dale MacDonald). Dale’s strong pastoral team and church family are greatly blessed by his effective longevity in his 27th year as Lead Pastor! This will also continue to be the home church of new Atlantic District Executive Director Tami Mutch-Ketch who will be based out of Woodstock when she begins on June 1st. 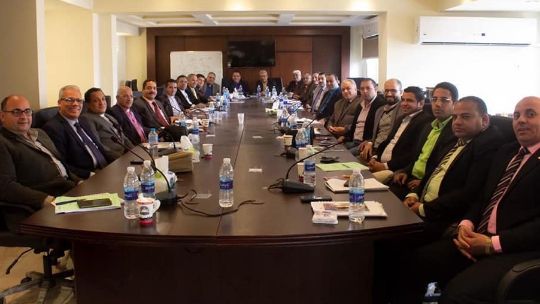 The Wesleyan Standard Church of Egypt recently conducted its annual Pastors Conference in Cairo (pictured above) under the capable leadership of National Superintendent Dr. Atef Sidhom Khalaf. A key highlight was celebrating four new young pastors in their ranks! A missions team of 29 people already have plane tickets to be with these amazing Kingdom leaders for the 100th Anniversary of this mission field (May 13-23). #globalcollectiveTransitions/Recalls/Renewals 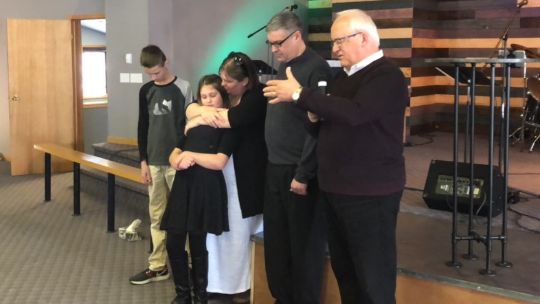 Congratulations to Evan & Heidi Oxner (Amherst) on the early morning, February 19th arrival of Benjamin Thomas (8 lbs 3.5 oz)! Ben’s middle name is in honour of Reg & Janice Thomas (Perth Andover). His proud Dad shared, “Heidi and Ben are doing great. Heidi is tired, but is feeling good and had no complications. Ben is content and sleeping well… so far.” 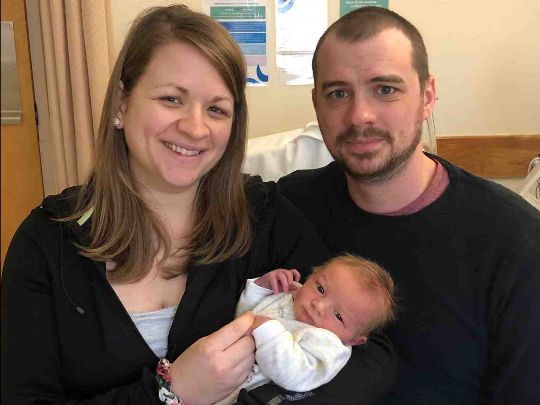 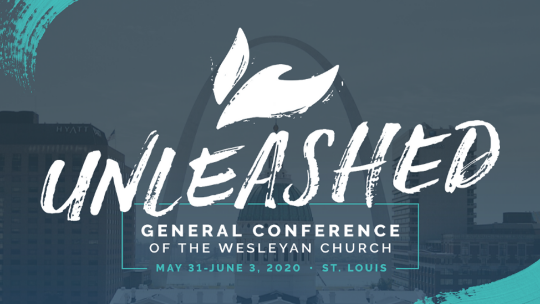 Click HERE to enjoy an excellent word of perspective and anticipation from our General Superintendent. Additional links are available in this article to subscribe for up-to-date information on General Conference 2020 – Unleashed which will convene in St. Louis on May 31-June 3. 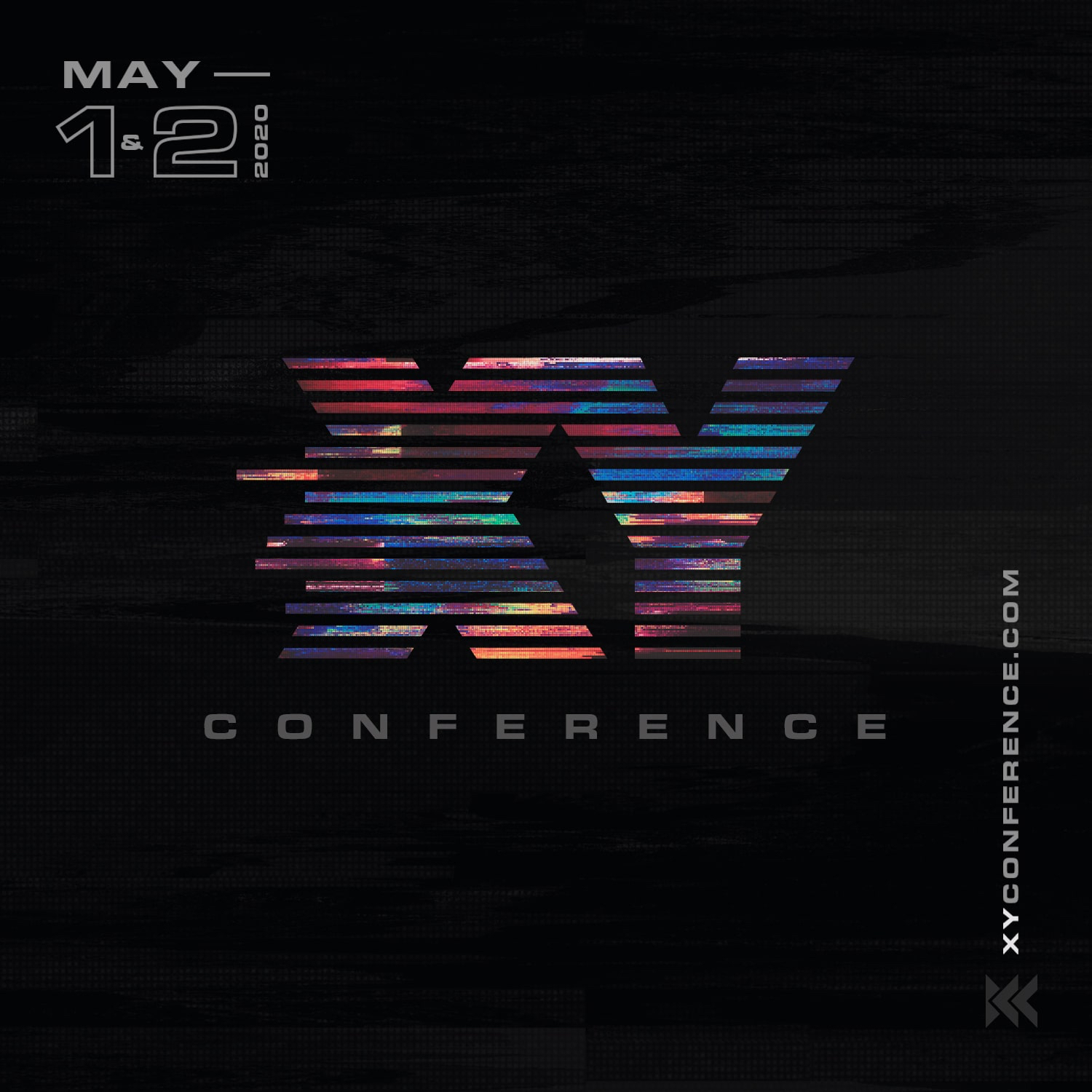 Join hundreds of men from all across the region at Valley location of Kings on May 1-2 as we seek to find, define, and empower the Y God has placed in each of us. In doing so, may we know life to the full and may those around us reap the benefits of knowing men who truly embrace our Y. Register HERE – Cost: $85. 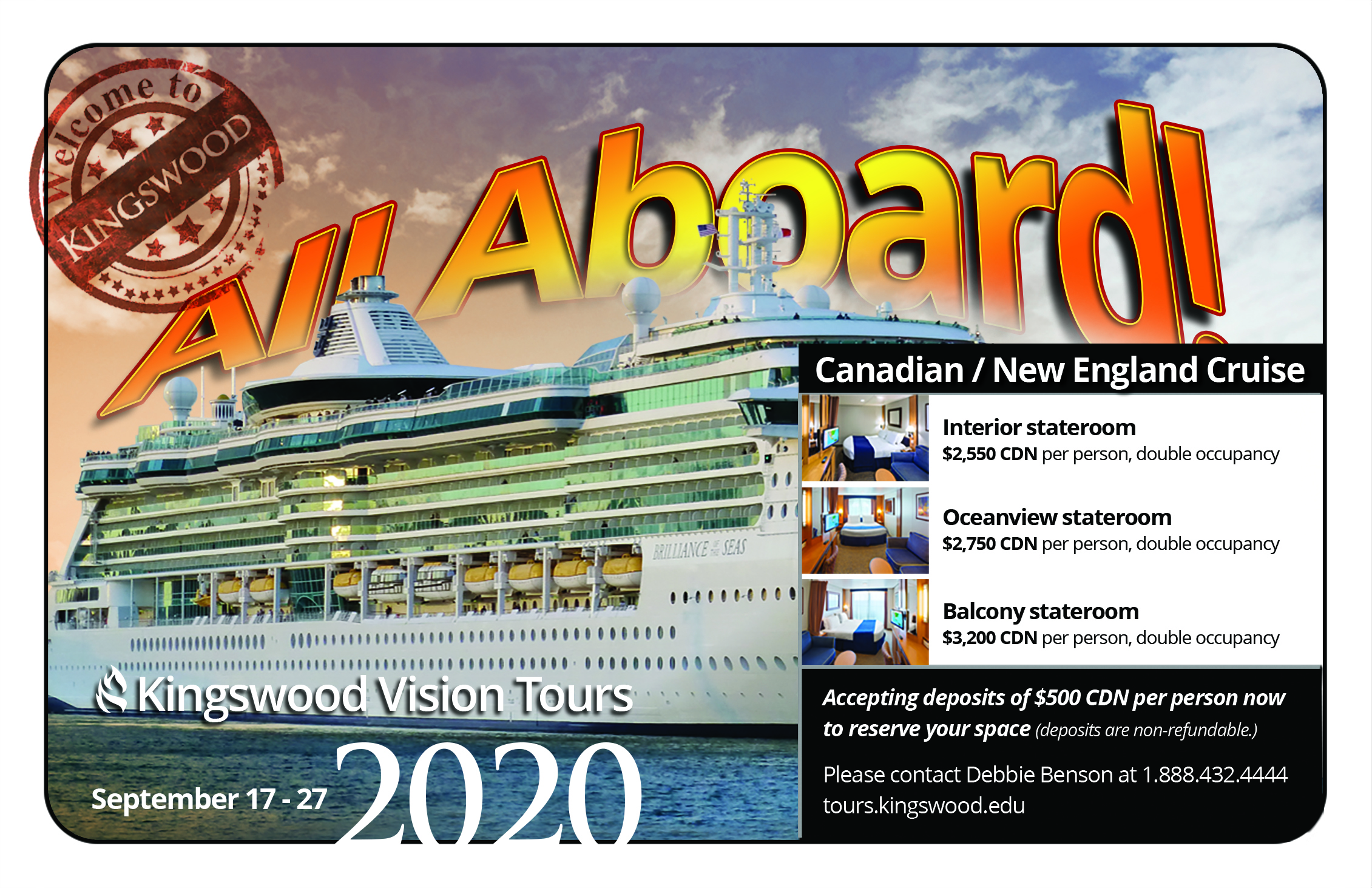 The national office of The Wesleyan Church of Canada is pleased to provide access to some helpful documents for the pastors in our Canadian churches. Included in those documents are:

Want to know more about the Atlantic District’s 2025 Horizon Storyline – Values-Driven Vision? Click here to see a one-page overview of this journey and click here for the 45-minute video 2025 presentation shared with our pastors.