Notice: Trying to access array offset on value of type bool in /home/communications/public_html/wp-content/themes/ninezeroseven/assets/php/post-formats/entry.php on line 34 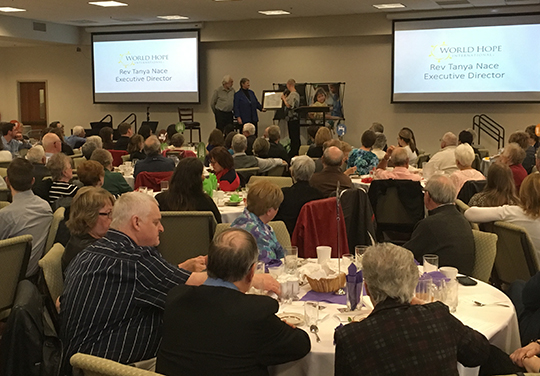 Thursday evening’s World Hope International – Canada Gala at Kingswood University gave special recognition and honour to the 13 years of service of Kerry and Carole Allison in Ukraine. An in-person interview with one of the graduates of Hope House (Anya) was also a key highlight. The evening included an inspirational presentation by Denn Guptill (Cornerstone) on why providing access to fresh water makes a difference. A word of commendation was given regarding the exceptional service of Board of Directors Chairman Mark Parker (including two months as interim ED) during the past six months of leadership transition. The evening yielded a record donation night as Rev. Tanya Nace (new Executive Director) celebrated the past and passionately cast a bright future for WHI-C. Great days ahead for the relief and development of The Wesleyan Church of Canada! 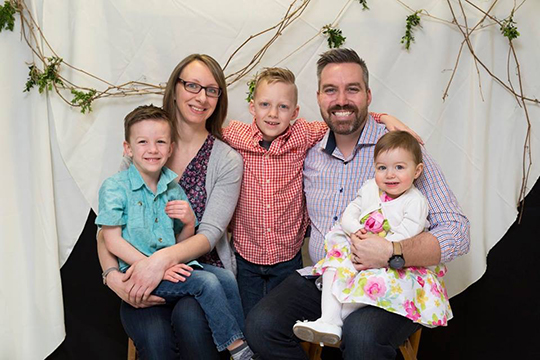 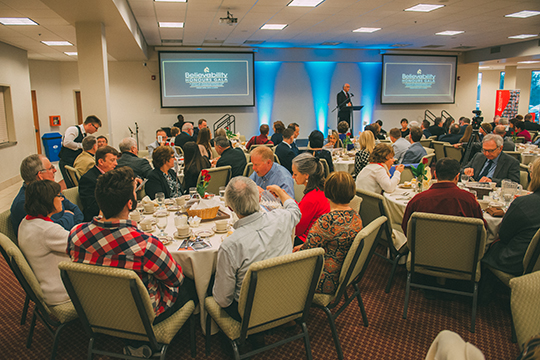 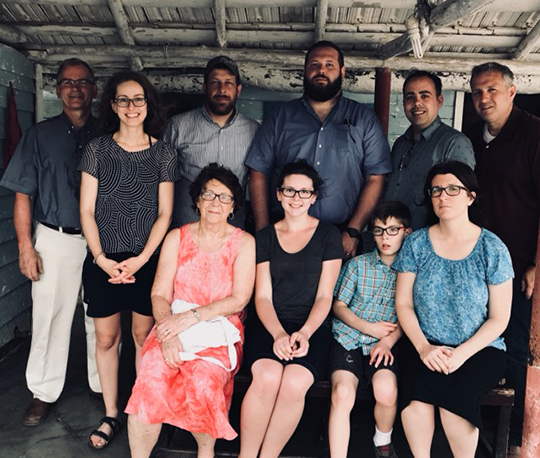 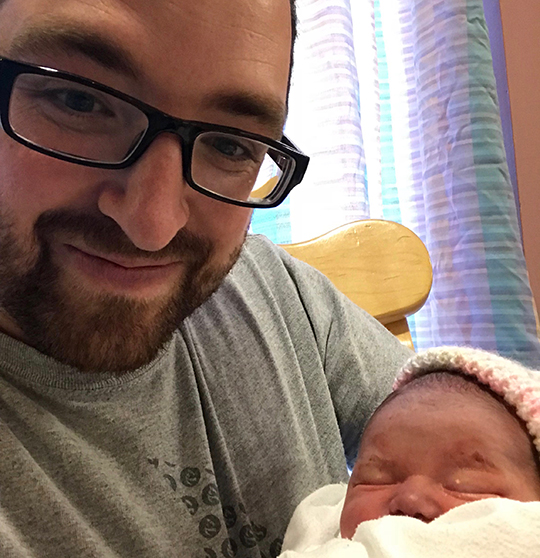 Congratulations to Jason and Carolina Parker (Woods Harbour) on the beautiful addition of Grace Victoria (6 lbs. 13 oz.) at 5:52 a.m. Sunday!
Thot:  If you can’t celebrate the successor, then there was something wrong with your plan. (Joe Beesley)
On Second Thot: Success as a church is not measured by how many come and sit on Sunday but by how many go out and tell on Monday. (Joel Gorveatte) 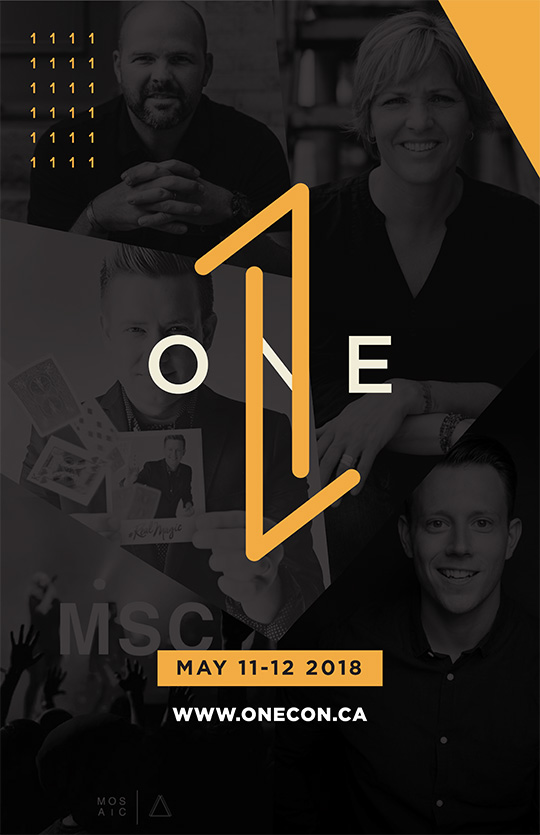 ONE CONFERENCE
MAY 11-12,2018 | MONCTON, NB
www.onecon.ca
The ONE CONFERENCE is a regional event that inspires and equips students to unite as one body, under one God, for one mission. It’s more challenging than ever for students to live out their faith boldly. By coming together in worship and in mission, we all can build a network of faith-fueled students who are not only willing, but equipped to live and love like Jesus in their schools and neighborhoods. 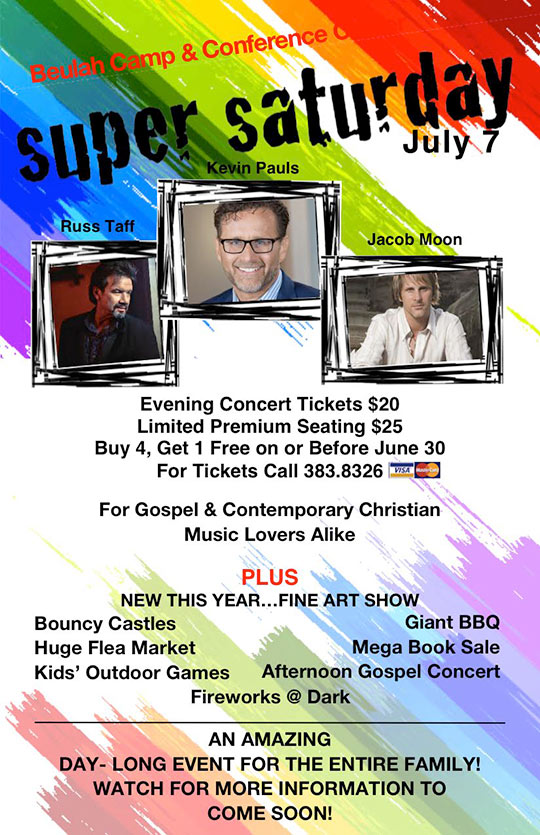 All new for 2018… Check out this summers lineup! Special events, breakfasts, dinners, movies, services and more. Every weekend a great lineup for the whole family. Check out the schedule and don’t miss a minute of the fun!